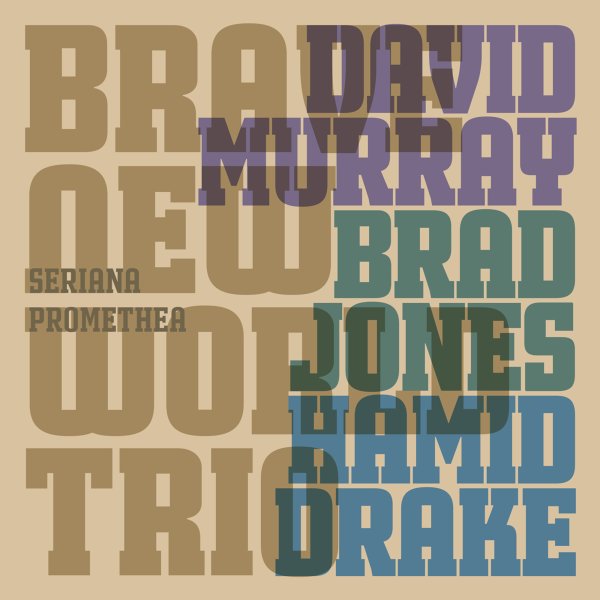 We love saxophonist David Murray in many settings, but one of our favorites is often a more stripped-down mode – which, with the right approach, lets Murray really open up and show us some of the more rhythmic sides of his playing! That's definitely the case here, as Murray blows tenor and bass clarinet with Brad Jones on bass and Hamid Drake on drums – both great players for such a session, especially Drake – who seems to bring as much melody to his drum work as David brings rhythm to his horns! The whole thing's a great reminder of how wonderful Murray can still be when he's got the right showcase – and the set's filled with long original titles that include "Necktar", "Anita Et Annita", "Rainbows For Julia", "Switchin In The Kitchen", "Am Gone Get Some", and "Seriana Promethea".  © 1996-2023, Dusty Groove, Inc.