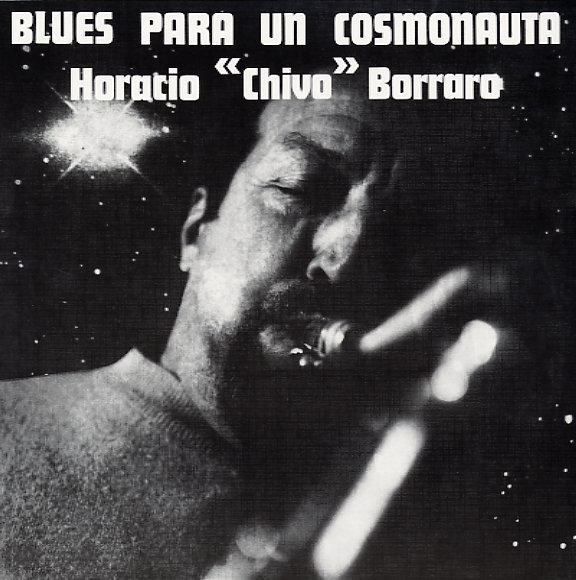 A sweet set of 70s spiritual jazz from Argentine tenor player Chivo Borraro – one of his best albums of the time, and a really wonderful session with lots of nice touches! The record features Borraro playing keyboard effects, in addition to his usual tenor – and it also features some additional keyboards by Fernando Gelbard, who plays both Fender Rhodes and ring modulator on the album, working things wonderfully as he did on his own albums of the time. This wealth of keyboards gives the album a spacious feel – keys soaring out into space, creating platforms for solo work on sax, and a space to showcase the talents of Stenio Mendes, who plays the 12-stringed craviola on the album. There's lots of post-Coltrane exploration to the record – and titles include "Mi Amgio Tarzan", "Cancion De Cuna Para Un Bebe Del Ano 2000", "Lineas Torcidas", and "La Invasion De Los Monjes". CD also features two bonus tracks – "Intro/Mi Amigo Tarzan" and "Mi Amigo Tarzan (alt take)".  © 1996-2022, Dusty Groove, Inc.