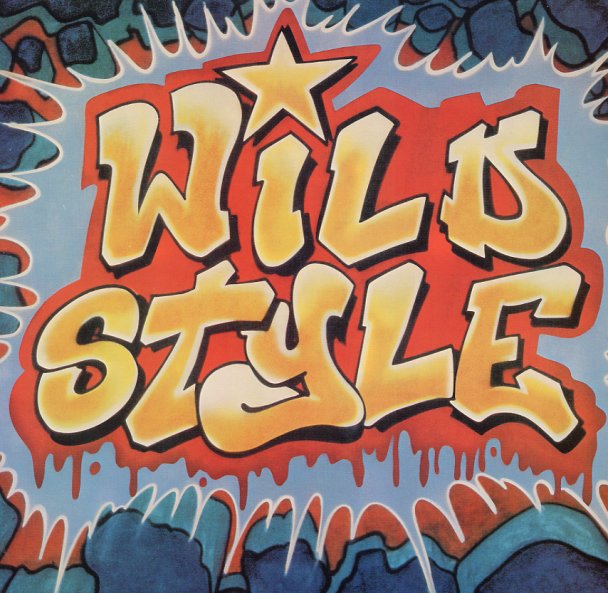 A really great record, and maybe one of the few hip hop soundtracks to get at the real feel of the music on the streets – maybe no surprise, as the film for which it was created did the same thing! This isn't a fluffed-up Hollywood take on hip hop, with mainstream soul thrown into the mix – as the record was put together by Fab 5 Freddy and Chris Stein – the latter of whom really invests in his hip hop cred away from Blondie, and also provides some cool guitar bits and effects in the music too! There's some great freestyle bits and turntable tracks that really get at the underground side of the music that was alive and well at the time – and titles include "Wild Style Theme Rap 1" by Grandmaster Caz & Chris Stein, "Basketball Throwdown" by Cold Crush Bros & The Fantastic Four, "Stoop Rap" by Double Trouble & Rodney Cee, "Rammellzee & Shock Dell at the Amphitheatre" with Grandmixer DST, "Wild Style Subway Rap 2" by Grand Master Caz & Chris Stein, and "Cold Crush Brothers At The Dixie".  © 1996-2022, Dusty Groove, Inc.
(Limited edition yellow vinyl pressing!)