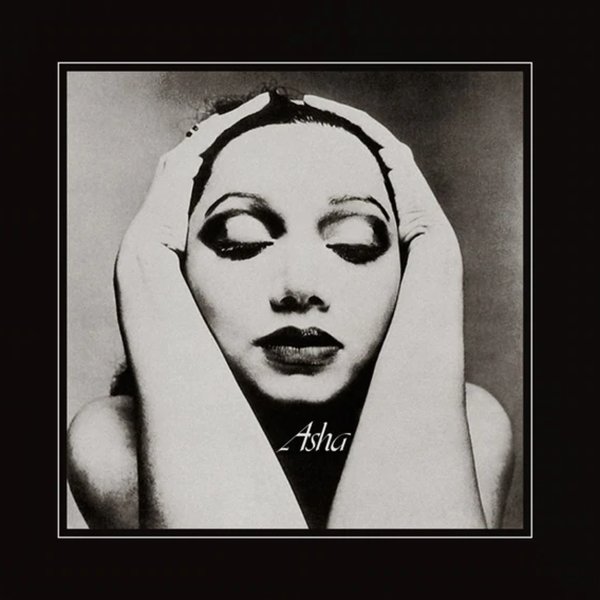 Also available
Asha Puthli — Essential Asha Puthli ... CD 11.99
The first ever career-spanning look at the music of legendary vocalist Asha Puthli – a singer who's maybe best known for her 70s club work on the European scene, but who also has a much wider range of expression – which you'll discover here! There's definitely some of the soul-based work that's made Asha a favorite with the rare groove scene over the years – but the set also includes early work with rock bands, and even a few experimental jazz numbers that predate her recordings for the discos! The double-length set is a delight throughout – a package that's really opened our eyes to sides of Asha's music we never knew – and titles include performances with Ornette Coleman on "What Reason Could I Give" and "All My Life", work with Charlie Mariano on "Mirror", vocals with The Surfers on "Sound Of Silence" and "Sunny", and with The Savages on "Pain" – plus solo tracks that include "Lies", "Right Down Here", "We're Gonna Bury The Rock", "Mister Moonlight", "1001 Nights Of Love (reprise)", "Music Machine", "Peek A Boo Boogie", "Devil Is Loose", "Space Talk", "I'm Gonna Dance", and "One Night Affair".  © 1996-2023, Dusty Groove, Inc.
(Limited edition orange vinyl pressing!)