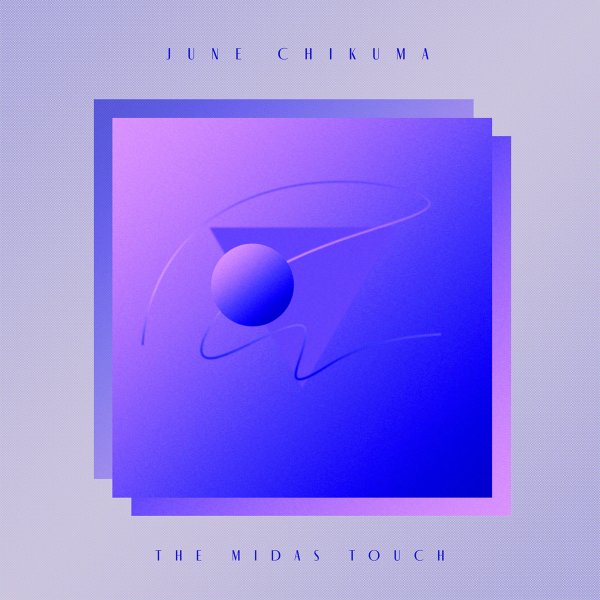 A really cool album from June Chikuma – an artist best known for video game work, most famously the score for Bomberman Hero – heard here in a host of great cuts pulled from her archives! There's a nice mix of electric and acoustic elements going on in the music – keyboards, drum programs, and other bits from June – mixed with live violin, bass, and drums – and some other nice touches too – all with these lovely little themes that take off from Japanese modes of the 80s – sometimes a bit like instrumental city pop, sometimes with elements of the more tuneful electronic instrumental work of the period. Titles include "Still Life", "Le Train", "Midas Touch", "Back In My Arms", "Alpine Plant", and "Something Is Technically Wrong".  © 1996-2022, Dusty Groove, Inc.
(Limited edition of 500 copies!)