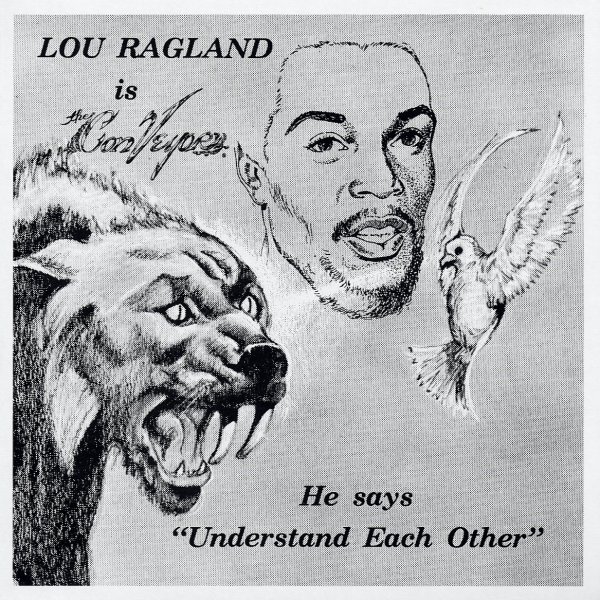 The second album from Lou Ragland – the creative force behind the funk act Hot Chocolate, stepping out here in a great set of mellow soul tracks! The album's quite different from the heavy funk of the Hot Chocolate album – more of a message-oriented approach to soul, in the vein of similar 70s indie work by Mike James Kirkland. The arrangements are also bigger – not smooth, but ambitious, in a style that perfectly matches the higher vision Lou's going for in tracks like "Understand Each Other", "What Should I Do?", "The Next World", and "It's Got To Change". A pricey original – only pressed up in a small number of copies, many of which were destroyed – now finally out for the masses!  © 1996-2022, Dusty Groove, Inc.