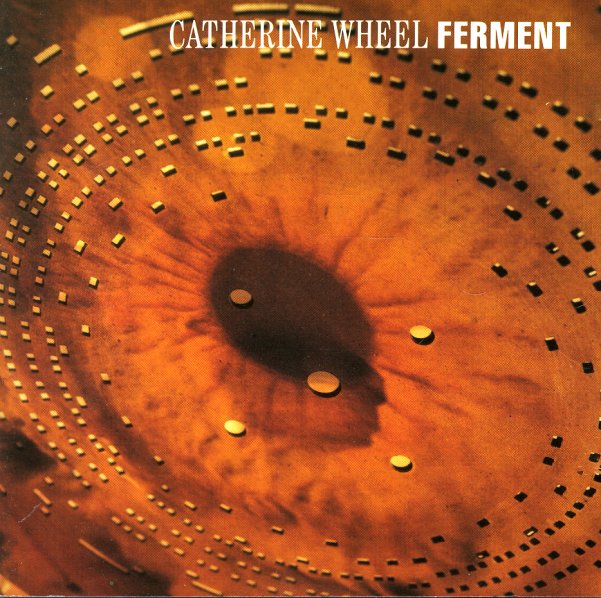 C89 (3CD set)
Cherry Red (UK), Late 80s. Used
CD...$19.99 (CD...$24.99)
The British scene right at the cusp of the big time – tracks from a moment when the always-indie world of the C86 generation was just about to break into much wider territory, including a fair bit of crossover fame on this side of the Atlantic as well! The fuzzy touches of the Creation ... CD