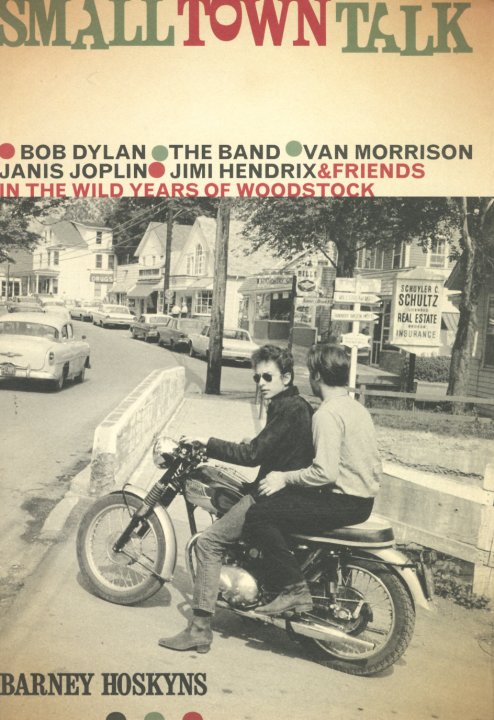 There's few folks who do a better job of painting a picture of an important scene in rock music than Barney Hoskyns – and that's definitely the case here, as the author presents a very vivid history of the town of Woodstock, New York – and its relationship to key musical figures of the 60s and 70s! The town's best known for its famous festival in 1969, and for the residence of Bob Dylan – and while Dylan may have helped put Woodstock on the musical map, the tiny town also played host to countless others – some as longer residents, some as artists making the scene in ways that really shaped their music – all of which is covered here in great detail. The list of artists in the title is only the beginning – and at some level, "Woodstock" might be the great secret artist lurking in the musical history as well – spun out over 400 pages in this hardcover edition, with a small section of black and white images.  © 1996-2022, Dusty Groove, Inc.