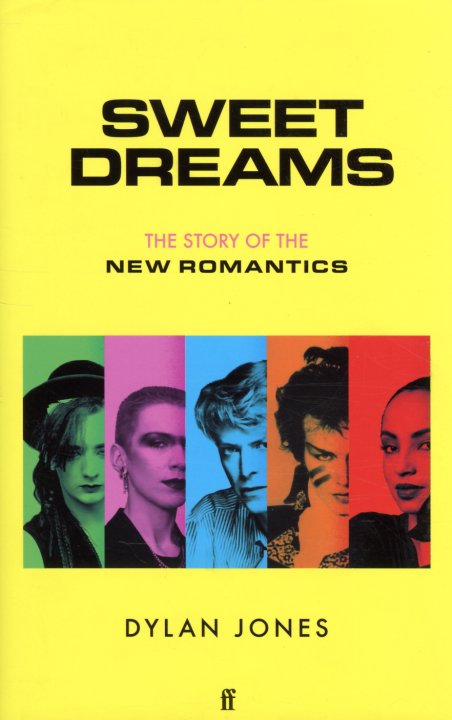 Sweet Dreams – The Story Of The New Romantics (hardcover)

An insanely deep look at the rise of the "new romantics" on the British music scene at the end of the 70s – a book that's bigger than most we've seen on more "classic" rock figures and moments – and which really takes its project seriously! The book starts way before the early 80s pop hits that pushed the music on a global scene – and starts instead in the years before punk, when embers of glam and art rock were cooling down, and allowing some new ideas to rise up on the scene – artists and musicians who were carefully threading their way through the bigger waves of the late 70s, before finally getting their due in a huge moment at the start of the 80s. All the big names are covered here – Depeche Mode, Ultravox, Wham, Soft Cell, and many others – but Dylan Jones also really stretches the net wide, and does a great job of situating the music, and showing its influence at a level that's way different than any might have predicted at the time! The book is almost 700 pages, hardcover, with a big section of notes in the middle.  © 1996-2022, Dusty Groove, Inc.