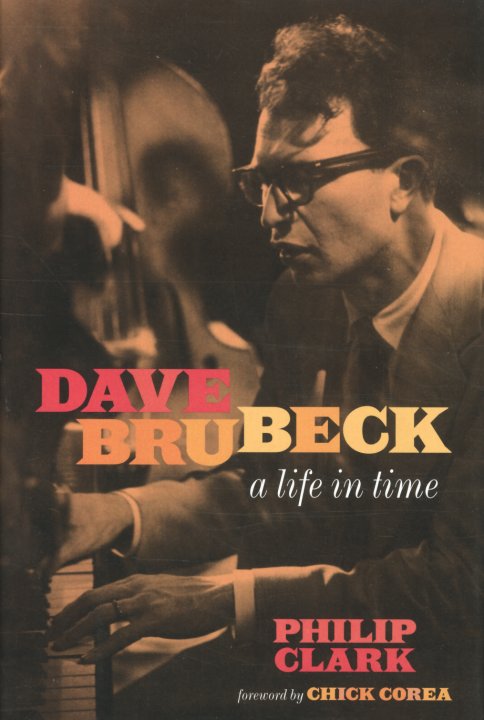 Journalist Philip Clark spent a good deal of time with piano legend Dave Brubeck in his later years – then did a really wonderful job of going backwards, and putting together all the many pieces of Dave's musical puzzle! There's no doubt that Brubeck was one of the most important jazz musicians of the 20th Century – especially in the 50s and 60s – but Clark also really helps us understand why that is, and paints a picture of Brubeck's music and influence that stretch far beyond the smaller world of modern jazz! The hardcover volume is 445 pages, with some black and white images – and covers key moments of Brubeck's career in great depth.  © 1996-2022, Dusty Groove, Inc.