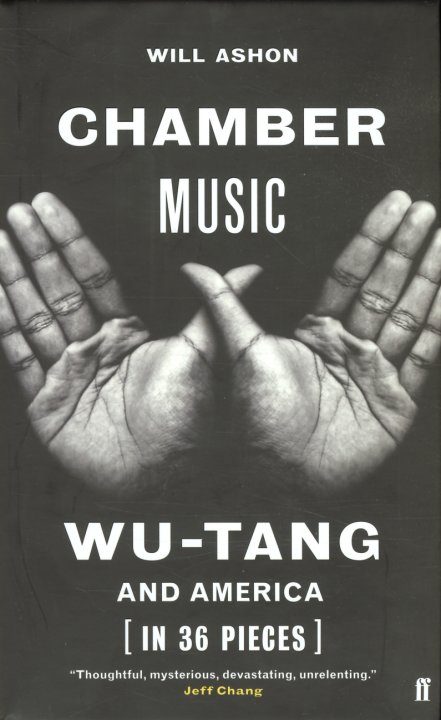 One of the most unique books we've ever read on the subject of hip hop – a volume that takes the Wu-Tang as its main touchstone, but which moves past any simple history or biography – and instead paints a very complex picture of music and culture in America through 36 different "chambers" – all interlocked essays that deal with urban space, technology, family, film, and other diverse topics that work together surprisingly well! Rather than attempt to take on the monolith that is the Wu-Tang Clan, author Will Ashon instead illuminates their universe – both the one that lead to their musical creations, and their reception – putting that legacy in great perspective with some wonderfully written prose! Hardcover edition is 374 pages, with some black and white images.  © 1996-2022, Dusty Groove, Inc.