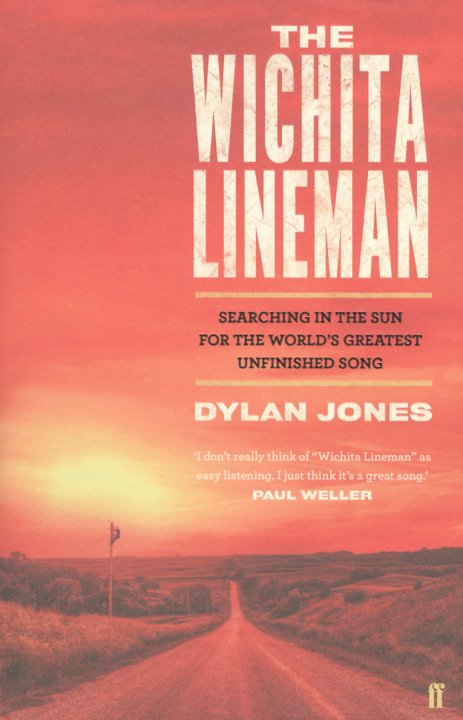 A detailed look at the lasting legacy of the song "Wichita Lineman" – one of our all-time favorites of the 60s, and still one of the greatest testaments to love and loneliness ever written! The song was written by Jimmy Webb, most famously recorded by Glen Campbell, and has a long history and power that goes way beyond a simple 60s radio hit – all covered here in great detail by the author, who looks at both the song's creation and its circulation over the years. This hardcover volume is 275 pages, with some black and white images.  © 1996-2022, Dusty Groove, Inc.