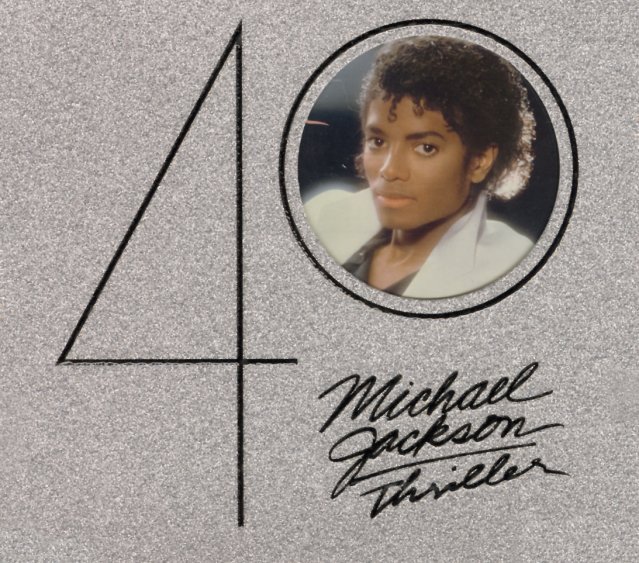 Arguably the last true moment of genius in Michael Jackson's career – a record that sold a bazillion copies around the world – and for plenty good reason! Michael's still working here with Quincy Jones – in territory that steps nicely from the Off The Wall groove, into territory that's somewhat more poppy, but still quite soulful overall. And yes, the success of the album meant that cuts like "Billie Jean", "Thriller", and "Beat It" got plenty of play – thanks to both heavy radio and video rotation – but a few decades later, there's still a tremendous amount of depth here – on great cuts like "Human Nature", "Wanna Be Startin' Somethin", and "PYT" – which all hold up nicely! 2CD edition features lots of bonus tracks – demo versions of "She's Trouble", "Sunset Driver", "Who Do You Know", "Got The Hots", "The Toy", and "What A Lovely Way To Go" – plus the cuts "Starlight", "Carousel", "Can't Get Out Of The Rain", and "Behind The Mask (Mike's mix demo)".  © 1996-2022, Dusty Groove, Inc.