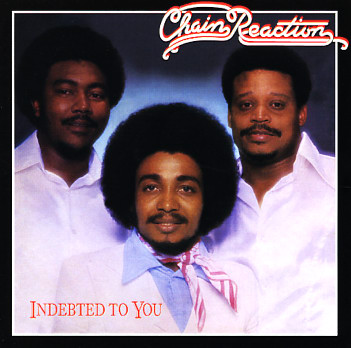 Sweet British harmony soul from this overlooked 70s group – a really wonderful record that continues some of the best mellow group styles of the earlier part of the decade! Dave Collins – of Dave & Ansel Collins fame – is a member of the trio – but the sound here is more in keeping with the best New Jersey group modes than any of his earlier hits – a wonderfully fragile mode that has the voices hanging in air, coming together in sublime late night harmony sounds! A few numbers get slightly more uptempo, but the record's a pretty ballad-heavy one overall – and tracks include "Indebted To You", "Never Lose Never Win", "Why Can't We Be Lovers?", "Think I'll Leave This Song Just Like It Is", "Hogtied", "Chase A Miracle", and "Cold Steel".  © 1996-2023, Dusty Groove, Inc.