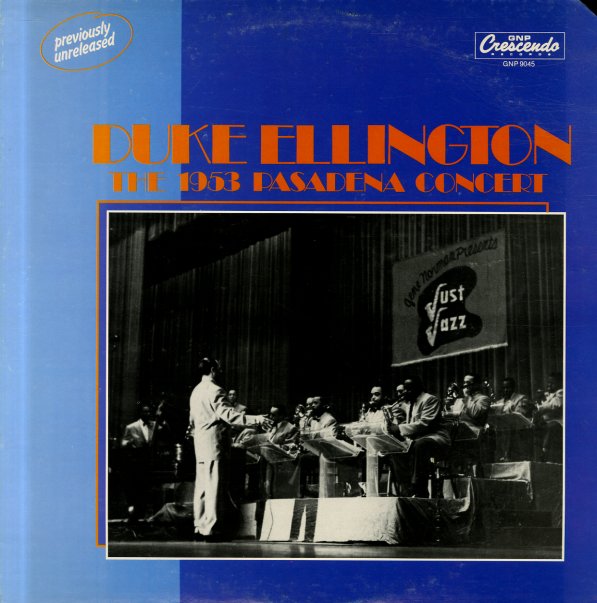 Such Sweet Thunder (plus bonus tracks)
Columbia, 1957. Used
CD...$6.99
Excellent Duke Ellington work from the late 50s – written and recorded during a period in which he was reemerging with a stronger jazz vision than ever before! The set was written by Ellington and Strayhorn – and dedicated to the Shakespeare Festival in Stratford, Ontario – but ... CD

In Paris Vol 2
Vogue, 1954. Used
CD...$1.99 3.99
With Gerry Mulligan on baritone sax, Bob Brookmeyer on valve trombone, Red Mitchell on bass and Frank Isola on drums. Tracks include "Laura", "Soft Shoe/Utter Chaos", "Lady Is A Tramp", "Love Me Or Leave Me" and "Lullaby Of The Leaves". CD