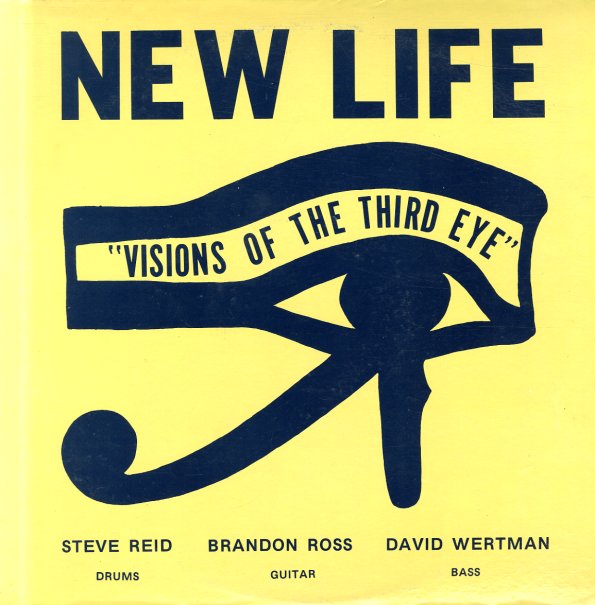 A lesser-known set from groundbreaking drummer Steve Reid – issued on his Mustevic Sound label after the classic Rhythmatism and Nova sets! Reid's playing here with the New Life trio – a group that features his drum work next to the guitar of Brandon Ross and heavy bass of David Wertman – who'd done some great work of his own for the same label. The tunes have a very rhythmic pulse – especially the bass and drum work – and the guitar seems to move around the top of the tunes, almost of its own accord. Titles include "Chinese Rock", "Egypt Rock", "Empty Streets", "Sculpture", and "Love Cipher".  © 1996-2023, Dusty Groove, Inc.