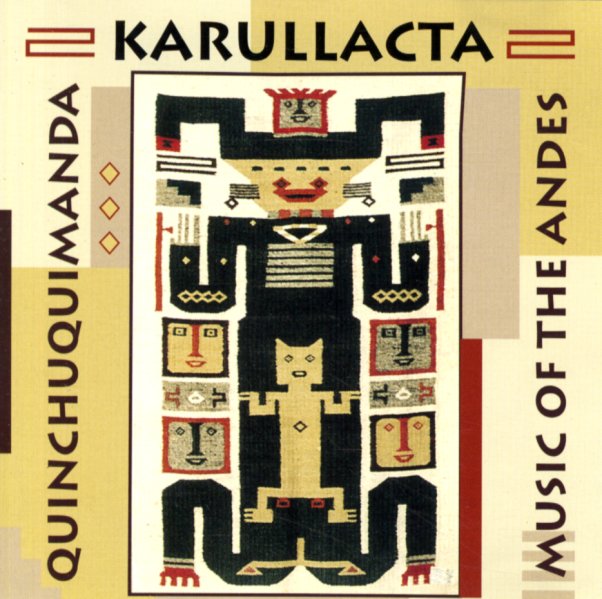 Quinchuquimanda – Music Of The Andes