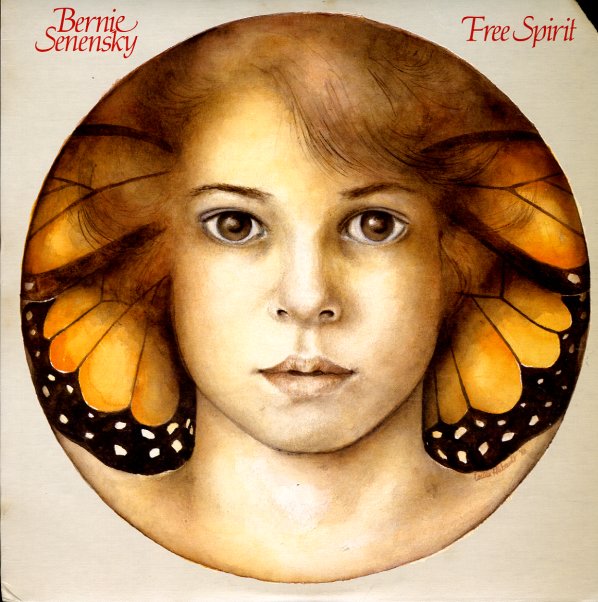 One of the few records ever cut by the great keyboardist Bernie Senesky – a player who did some of his finest work ever for the ultra-hip PM Records label! This set's got Bernie on both acoustic and electric piano – and the artist handles the keys with this sensitivity that's really appreciated – an ability to move fast and really take flight, but never in a way that's too jamming, or show-offy at all – and still very much with the lyrical qualities that have always made him such a great surprise. The group's a quartet – with added percussion from Don Alias to complicate the rhythms nicely – alongside bass from David Piltch and drums from Terry Clarke. Titles include "Homeland", "Adam", "No More Tears", "Silver Trane", "Free Spirit", and "Reunion".  © 1996-2022, Dusty Groove, Inc.
(Out of print, includes obi.)

Live In Oslo
PM, 2006. Used
CD...$11.99
You might not recognize the name of the New Light quartet – but the group's a great showcase for the later talents of saxophonist Dave Liebman – a straight, swinging group that has Dave joined in the frontline by Petter Wettre on tenor – alongside the mighty bass of Gene Perla, ... CD

Stone Alliance (Japanese paper sleeve edition)
PM/Shout (Japan), 1976. Used
CD...$22.99
An amazing little group – and one of the real standouts in indie jazz during the 70s! Stone Alliance are a killer power trio made up of players who'd previously worked for Elvin Jones – and all three of them have inherited a frenzied sense of rhythm from Jones – and that great ... CD