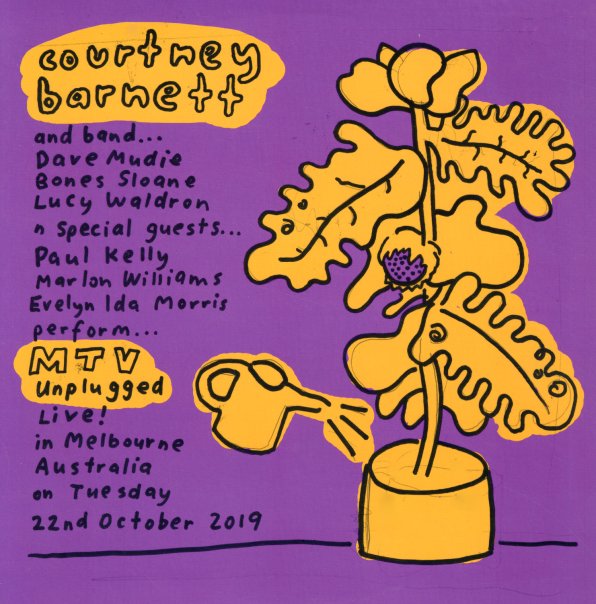 Puttin' It Together
Blue Note, 1968. Very Good+
LP...$69.99
Proof that Elvin Jones wasn't just riding on the laurels of the Great One during his years with John Coltrane – as the album's a breakout date that has Jones firmly establishing his own voice in jazz! There's an explosive power here that makes us think that Elvin must have really just been ... LP, Vinyl record album