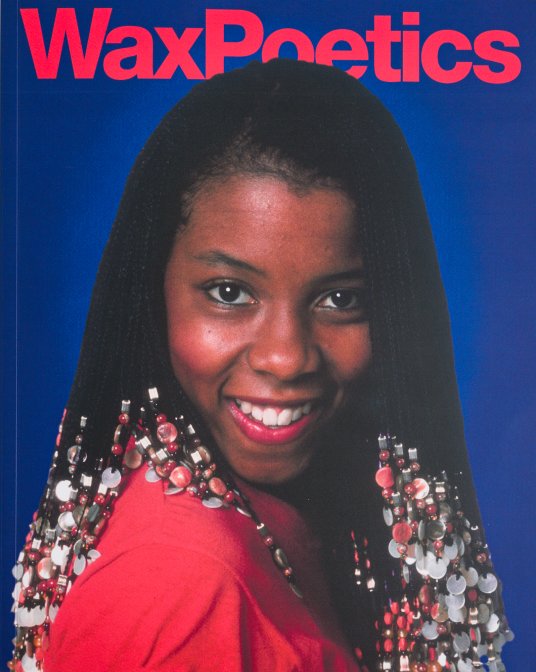 A great issue of the relaunched Wax Poetics – one that has the magazine back to all its early glory, with page after page of wonderful images and deep coverage of the music we love! This time around the split covers broadcast two of the issue's best articles – a long look at the keyboard genius of Patrice Rushen, hero of both jazz and soul – and a history of electronic sounds on the Detroit scene, including Wajeed, who is on the cover – moving back to the early experiments of Juan Atkins and others! There's plenty more, too – articles on Hammond hero Shirley Scott, Bill Evans' work at the Village Vanguard, and more on Joseph Bowie, Mo Wax Records, Joyce, Keiya, Masta Ace, The Chambers Brothers, and the Alpha Boys School – a key part of Jamaican music history! As usual, the art and photography is as great as the writing – making this squarebound publication feel more like a book than a magazine.  © 1996-2023, Dusty Groove, Inc.