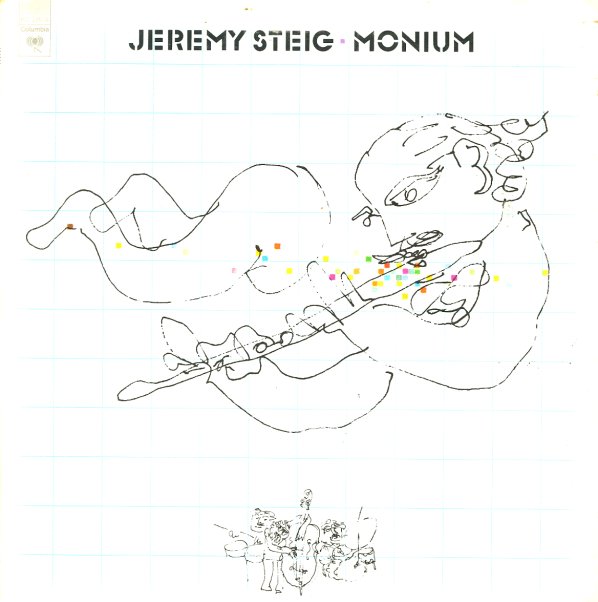 Trombone For Two
Columbia, 1955. Very Good
LP...$5.99
Magical interplay from the twin-trombone team of JJ Johnson and Kai Winding – heard here on one of their key classics for Columbia Records in the 50s! The great thing about the set is the way in which both players really bring a sense of "voice" to their music – trading back ... LP, Vinyl record album