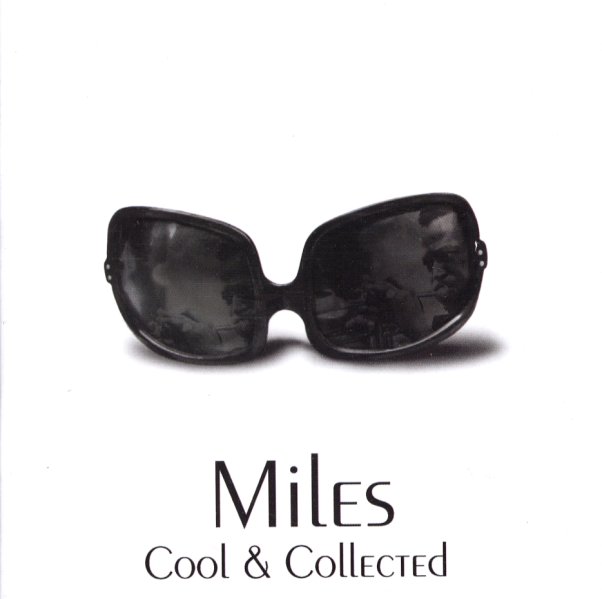 Deodato In Concert – Live At The Felt Forum
Sony, 1974. Used
CD...$7.99 (LP...$16.99)
An excellent little live set from Deodato – hard to believe because the sound's just as tight and funky as his studio albums, and possibly even more interesting because he manages to pull it off equally well in a live setting! The record features percussion by Airto, guitar by John Tropea, ... CD

Directstep (Japanese pressing)
CBS/Sony (Japan), 1978. Used
CD...$12.99 (CD...$6.99)
A rare Japanese-only session from Herbie Hancock – very electric, and nicely funky in all the right parts! The set was recorded at the end of the 70s with amazing fidelity – and features a unique lineup that includes Webster Lewis on additional keyboards and Alphonse Mouzon on drums ... CD