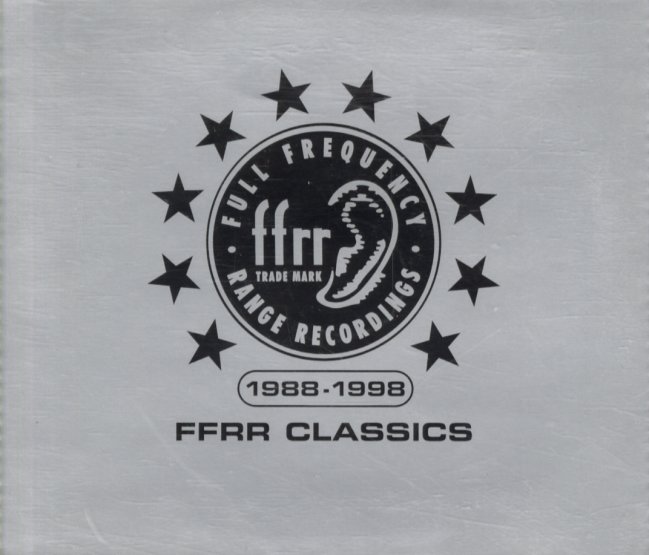 Portishead
Go Beat/London, 1997. Used
CD...$3.99 5.99
There's a nicely cinematic image on the cover of this second album from Portishead – and the sound is very cinematic too – a real genre-setting standard for the kinds of new territory the group and some of their key contemporaries began to explore in the 90s! The overall style is a bit ... CD

Paradigm
Soul Jazz (UK), 2001. Used
CD...$12.99
A great album, featuring work by New York-based Osunlade – a house artist with a strong taste for classic Afro-Funk influences, which criss cross his work along with bits of classic Latin and Brazilian styles from the 70s. Osunlade's music is positive, spiritual, and uplifting – in all ... CD

Modular Systems – Compiled By Thievery Corporation
Eighteenth Street Lounge, 2002. Used
CD...$2.99
Thievery Corporation have what is known in the music industry as "pretty long coattails" – not only doing well on their own, but also being excited enough about music and self-confident about their own place in the world to help other new acts get their start. On this 13 track set, ... CD

Nang Presents New Masters Series Vol 5
Nang (UK), 2019. Used
CD...$6.99
Situation really do a great job of transforming other folks' tunes here – so much so that the results are really a lot more their own than any sort of familiar remix modes – which is the CD is more of a full album by the band, then just a collection of cuts! Contemporary rhythms and ... CD

Good Good Things
Heavenly Sweetness (France), 2020. Used
CD...$8.99
The title might seem familiar – given that Blundetto's first album was called Bad Bad Things – but this record really shows a strong evolution of his sound over the ten years since that release – the shifting sense of sound between hip hop, global roots, and more dynamic elements ... CD