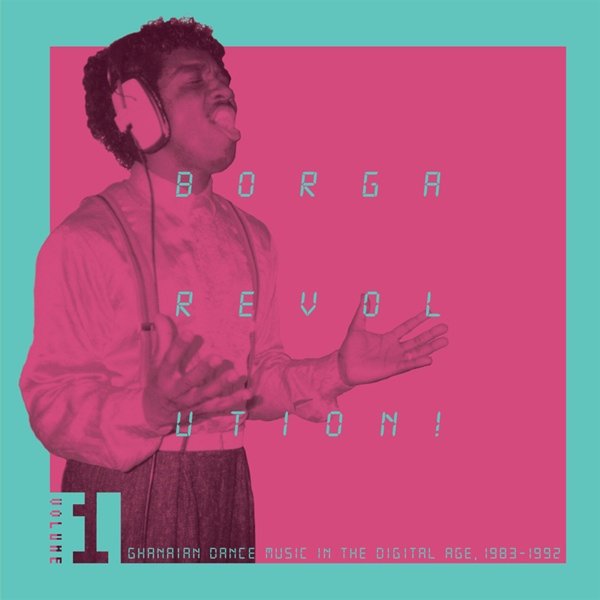 A great look at a second generation of groove on the scene in Ghana – music from a time when there was a bit more electricity in the rhythms, but a style that still held very strong to the most righteous modes of the 70s! Many of the cuts here have drum programs, keyboards, and other elements that are more familiar in contemporary club – but used in ways that tie nicely back to modes that we love in more classic work from West Africa as well – and which still keep many of these tracks far away from the more commercial modes of the world music boom of the time. Vocals are great throughout – and titles include "Obi Abayewa" by George Darko, "Mr DJ" by Uncle Joe's Afri-Beat, "Mabre Agu" by Wilson Boateng, "Odo Refre Wo" by Paa Jude, "Efie Nnye" by Aban, "Eshe Wo Kon Ho" by Uncle Joe's Afri-Beat, "Odo San Bra Fie" by Native Spirit, "Mada Meho So" by Thomas Frempong, and a number of medley cuts by Dr K Gyasi's Noble Kings.  © 1996-2022, Dusty Groove, Inc.
(A really well-done package – nice and hefty!)