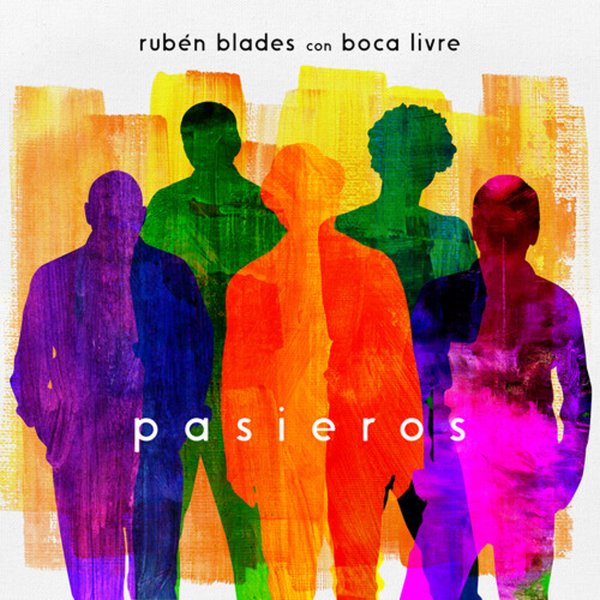 A very different album than you might expect from the legendary Ruben Blades – a wonderful collaboration with the Brazilian group Boca Livre – done in a style that's quite a change from the salsa that Ruben's given us over the decades! That majestic Blades vocal sound is still out front in the mix – but gets warm support from the harmonies of the Brazilian quartet – who soar along with the grooves laid down by arranger Mauricio Maestro – graced with lots of nice keyboard lines, and guitar work from Ze Renato! Titles include "Juana Mayo", "Sin Tu Carino", "Dime", "Pedro Navaja", "Aguacero", and "Adan Garcia".  © 1996-2022, Dusty Groove, Inc.