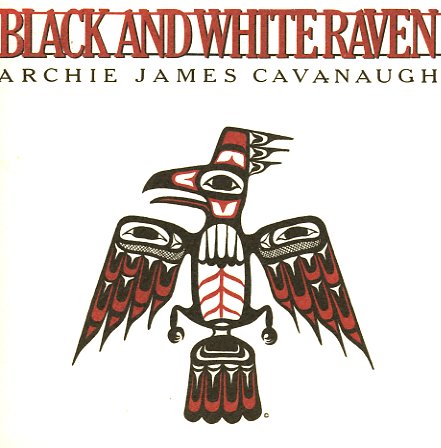 A killer set from Archie James Cavanaugh – sweetly soulful, with a groove that easily rivals some of the best west coast efforts of the 70s! Archie's a Native American, and the album's gotten some attention for that fact over the years – but honestly, it's got a warm glow and gliding groove that's much more like some of the best soul crossover work coming out of the Bay Area scene in the mid 70s – a wonderful feel that goes way beyond any simple cultural identifications or political agendas! Jim Pepper plays some great sax on the set, and the overall approach is a blend of jazzy instrumentation and soulful vocals – very much in the Fantasy Records style of the time, with perhaps a few nice Boz Scaggs touches thrown in for good measure. Titles include "Make Me Believe", "Just Being Friends", "Take It Easy", "High Rise", "Jail Cell Door", and "Stay With Me".  © 1996-2022, Dusty Groove, Inc.
("White raven" vinyl pressing!)