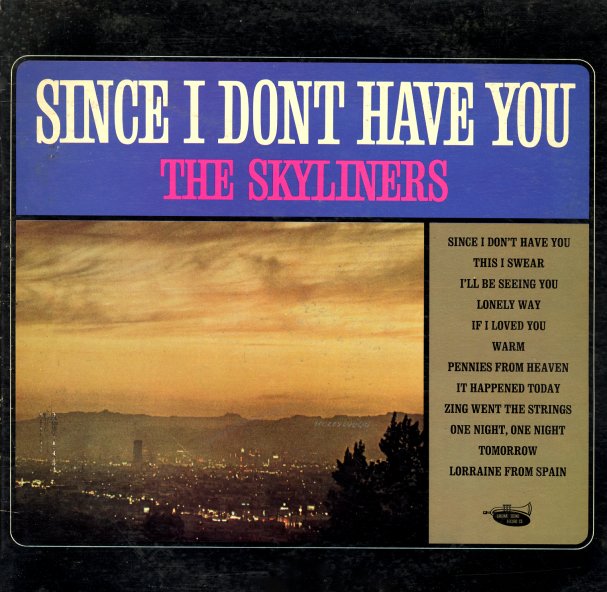 Since I Don't Have You

(Mono pressing. Vinyl is great, but cover has some wear & aging, partial split on top, small stain on the back.)