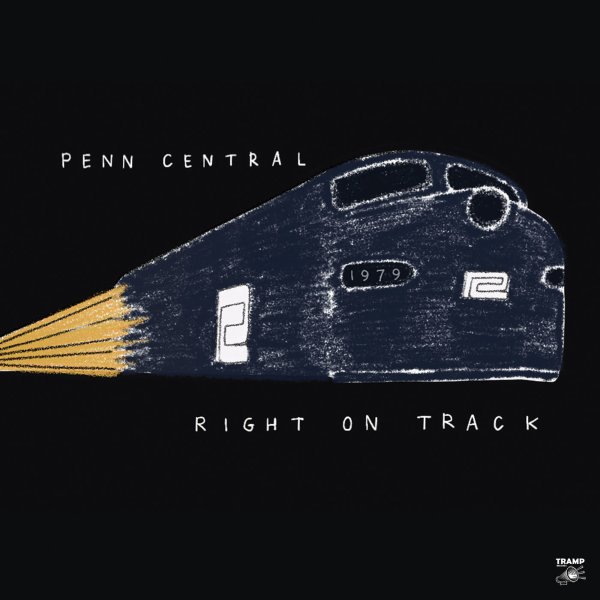 A really obscure little set from a group who recorded in Erie, PA at the end of the 70s – but who never issued this music at the time! Penn Central often have an approach that's tight and smooth enough to be on the coast – maybe indie AOR, with some nice slinky touches – but other tracks mix in some rougher currents that almost feel like indie work at the start of the decade – equally well-crafted original material, but with a nice sense of variety that really keeps things interesting – and which sounds nothing at all like 1979 in the rest of the world! The group had one cut – "Sometimes" – issued on the Pittsburgh Rocks compilation in 1980 – but here's all the rest of their music, with titles that include "Goodbye Morning", "See You Again Someday", "Make It Happen", "I'll Sing Your Song Goo", "Glass Angel", and "Want You To Stay".  © 1996-2023, Dusty Groove, Inc.
(Recent German reissue on Tramp, limited to 500, still sealed with hype sticker, with light sticker remnant.)

Beach Boys' Party
Capitol, 1965. Very Good+ Gatefold
LP...$7.99
A really cool little album from the Beach Boys – a set that definitely takes its "party" title seriously, in a way that has the group singing in a somewhat live and spontaneous manner! There's sort of a "live in studio" feel here – with production that's less ... LP, Vinyl record album