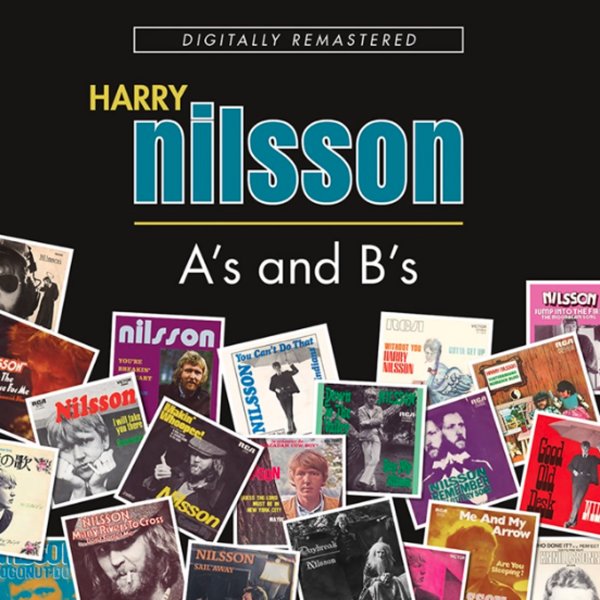 A really great way to listen to the music of Harry Nilsson – as the all-singles set is not only a career-spanning collection of his work for RCA, it also includes a lot of very cool tracks that were b-sides, which stand nicely here next to the classics! The genius of Nilsson knows no bounds – and the package shows a great evolution over the decade of recordings that feature in the 63 track collection – from Nilsson's earlier role as a quirky pop singer, to that point when his persona rose strongly in the public eye, and also really helped transform the way he put over a tune! The package features loads of gems that were not on the full length albums of the time – and titles include "Yellow Man", "Waiting", "Freckles", "Buy My Album", "Are You Sleeping", "Without You", "Jump Into The Fire", "Turn On Your Radio", "Makin Whoopee", "Remember Christmas", "The Lottery Song", "Ain't It Kinda Wonderful", "Don't Forget Me", "Mucho Mungo/Mt Elga", "Something True", "Kojak Columbo", and "As Time Goes By".  © 1996-2023, Dusty Groove, Inc.