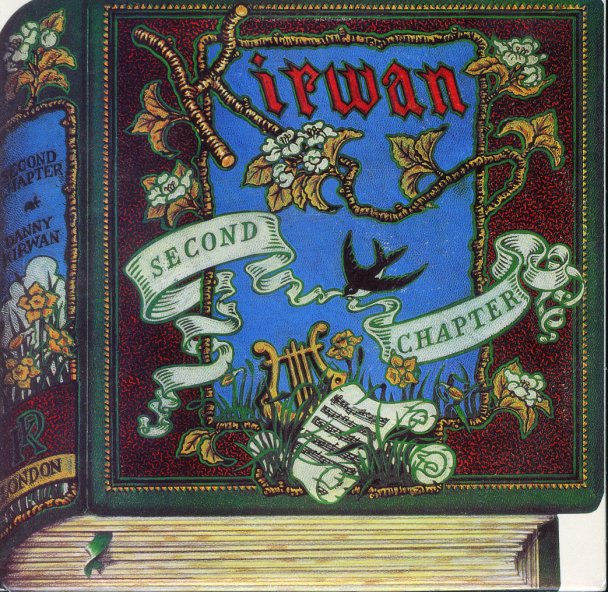 The title here is well-put – as the record marks a second chapter in the career of Danny Kirwan after leaving Fleetwood Mac behind – a set that showcases his vocal work as much as the guitar lines he was known for in that famous group – all with a cool, compressed production style that's up there with the best of the Brit scene in the 70s! There's a bit of the modernization of older modes that you'd fine in the music of Gilbert O'Sullivan – and although Danny's a very different artist, he's got a similar sort of charm here – working with arrangements from Gerry Shury that really fit the vibe of the songwriting. Titles include "Love Can Always Bring You Happiness", "Ram Jam City", "Odds & Ends", "Cascades", "Silver Streams", "Falling In Love With You", and "Mary Jane".  © 1996-2022, Dusty Groove, Inc.