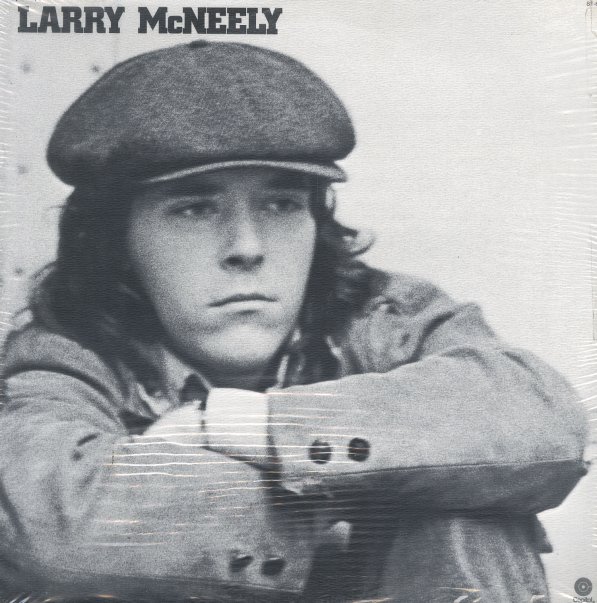 Larry McNeely's was best known as a banjo player before cutting this album – but he's a surprisingly strong presence in the lead, working here in this smoking mix of country elements and roots rock modes – but all without any of the cliche you might hear on other projects of the time! There's a very personal, distinct quality to the music – both Larry's voice, and his way of penning a tune – maybe echoes of hipper 60s folk, but filtered through all the changes of the latter half of the decade – which gives it the wisdom to never be too full of itself. And although Larry's initial instrument was acoustic, the set's got mostly electric guitar throughout, but mixed with some other acoustic touches in a really great way. Titles include "Hard Time Keeping You In Mind", "Dazed In New York City", "Little Lucifer", "Evil Days Counting The Minute Blues", "Are You Ready", "Down Along The Cove", and "Mississippi Water".  © 1996-2022, Dusty Groove, Inc.