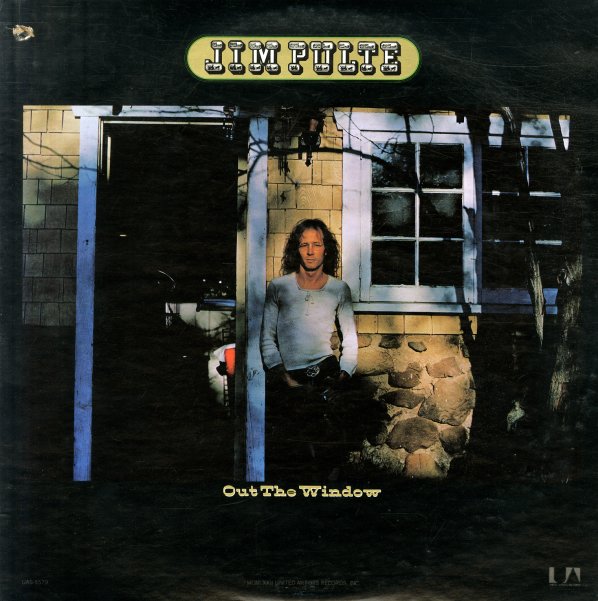 Jim Pulte got his start in Southwind, but here as a solo act he's got a very different vibe – a style that might have gotten smooth AOR production a few years later, but which instead here has this kind of quirky mix of styles that comes across with a lot more character than you might expect! There's some surprising currents of funk on the record at times – maybe in part because Ben Sidran plays piano and organ, in a lineup that also includes Jesse Ed Davis on guitar and Leland Sklar on bass – musicians who set things up nicely with a blend of roots and groove, while Jim spins out his vocals on tunes that include "The Goose Flew Back", "Reno Street Incident", "Old Time Junkie", "Big Times", "Cry Sing & Laugh", "My Heart's On Sweet Rollene", and "Anything".  © 1996-2022, Dusty Groove, Inc.