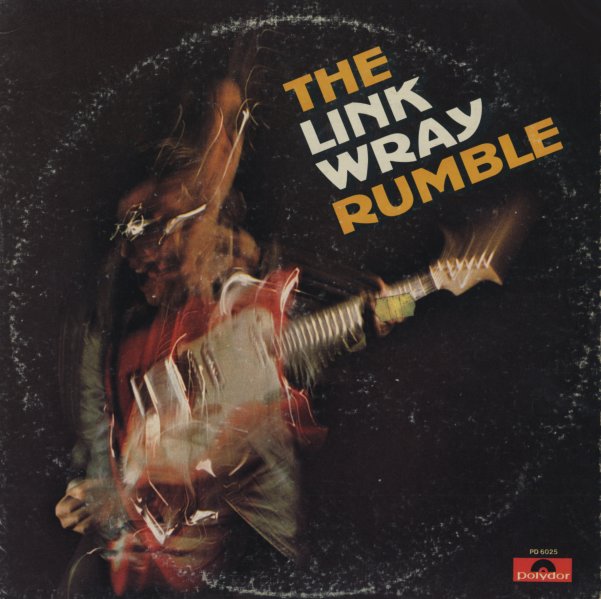 A really cool 70s album from the great Link Wray – done at the time when he was reinventing himself, and changing from a damn great instrumental guitarist to a singer as well – one with a much bolder presence in the limelight than ever before! Wray serves up some fantastic electric solos here, and sings a fair bit too – and the record has some connection to his earlier self-titled set on Polydor, but was recorded at Wally Heider's in San Francisco – instead of Link's three-track shack – which makes for a richer vibe overall! There's plenty of great help on the session – all-star work from Boz Scaggs on guitar, Pete Escovedo on congas, and Lenny Pickett on tenor – and Wray may well be at the apex of his 70s confidence in the lead, as you'll hear on titles that include "It Was A Bad Scene", "Good Time Joe", "Walkin/Bulldog", "I Got To Ramble", "We Said I Do", "Step This Way", "Super 88", and "She's That Kind Of Woman".  © 1996-2022, Dusty Groove, Inc.