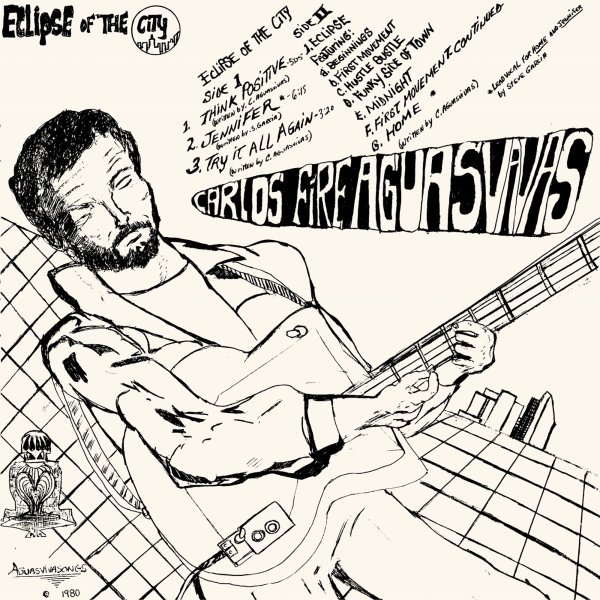 Dancing Inner Space 1982 to 1984
Challenge/Freestyle (UK), Early 80s. New Copy
LP...$22.99 26.99
Funky electro work from the British scene of the early 70s – material that was all issued on the Challenge indie label at the time, and which really shows the UK love of keyboards, basslines, and sweet electro styles! The beats borrow plenty from the generation of breakdance, but the ... LP, Vinyl record album

Pieces Of A Man (180 gram pressing)
Flying Dutchman/BGP (UK), 1971. New Copy Gatefold (reissue)
LP...$18.99 24.99
Our favorite-ever album from Gil Scott-Heron – and a set that we'd easily rank as one of our favorite soul records of the 70s! The mix of modes is mindblowing right from the start – as Gil's poetry comes into play with his growing talents as a singer, and his warm sensibility for jazz ... LP, Vinyl record album