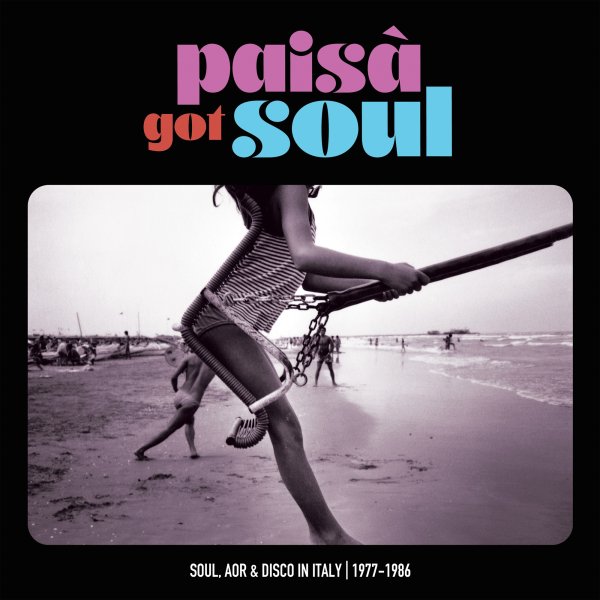 A set that's even better than you'd guess from the title – as the music here is from a really nice range of sources, and has a spirit that's very much its own – neither in the range of more familiar Italo Disco, nor some of the chintzier pop tracks of the time! Instead, the project's coming at the music with the same love of obscure, underground tracks that the Four Flies label has brought to their soundtrack and sound library reissues – and given that some of the numbers here are funky instrumentals, we're betting that they started out in the world of library music, then started to add some great vocal cuts too! Production is great – and there's a nice punch and polish to most cuts – but again, none of the too-slick modes you'd hear on the charts – instead maybe like some of the cooler, more laidback California productions of the mid 70s. A wealth of work we never would have heard otherwise – with titles that include "In Alto Mare" by Mario Lavezzi, "Bianco E Nero" by Barnaba, "Smettila" by Jim Porto, "Vienimi A Pigliare" by I Ricci, "C'E Una Donna Sola" by Massimo Stella, "Se Ti Va Cosi" by Serafini, "La Mia Nave" by Stefano Pulga, "Mo" by Peppino Di Capri, "Solo Mo" by Enzo Cervo, and "California Bill" by Alberto Radius.  © 1996-2022, Dusty Groove, Inc.