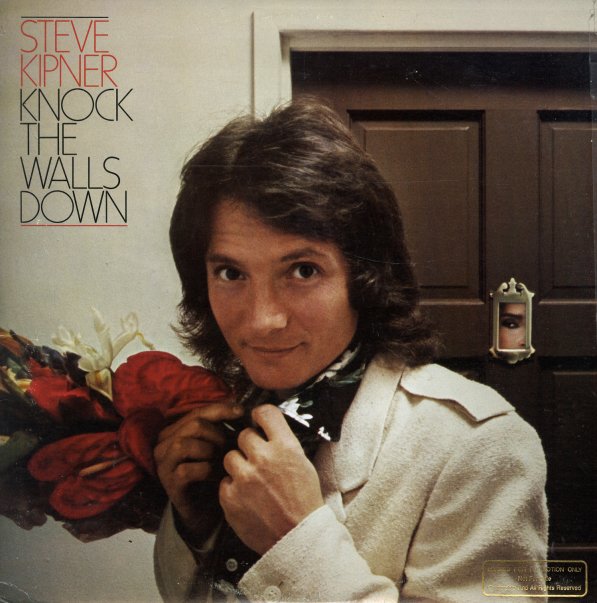 Knock The Walls Down

Paranoid
Warner, 1971. Used
CD...$3.99 (LP...$9.99)
Quite possibly the greatest moment of genius ever from Black Sabbath – and a genre-changing record that influenced generations! The group are at their lean, raw best here – free from any cliches at all, and working in an incredibly heady brew of fuzzy guitar, romping bass, and dark ... CD