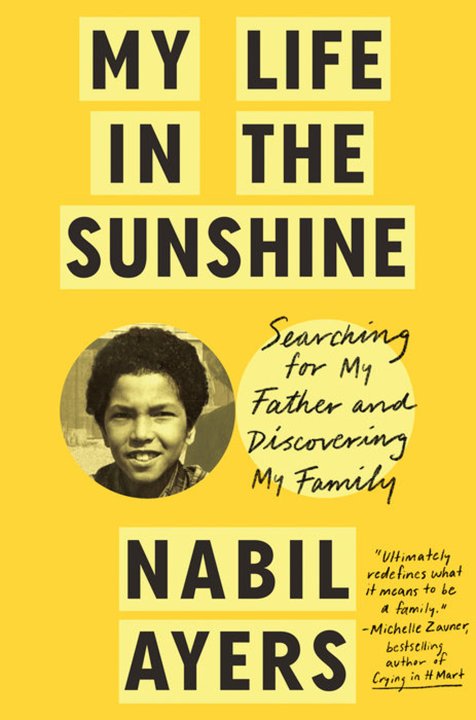 The son of Roy Ayers serves up a very personal story here – a life that began with quite a distance from his famous musical father, then led to years of searching and discovery as Nabil tried to get in touch with his lost legacy, and understand the choices made by his parents, and the path that he found himself on entering adulthood! Given the sort of journey that Roy went through himself, and the level of personal discovery he always encouraged in his music, the tale of his son is maybe no surprise – although Nabil's story is quite different than you might expect at times – given that he spent time in indie rock bands, before rising to a longer career as both a music journalist and executive. That background ensures that the prose here is always well-focused and never too self-indulgent – and the hardcover edition is 301 pages.  © 1996-2022, Dusty Groove, Inc.

EC Archives – Crime Illustrated (hardcover)
EC, Mid 50s. New Copy
Book...$34.99 49.99
A lost chapter of the legendary EC Comics – and a fantastic magazine that's kind of a mash-up of postwar crime fiction and the gritty comics that EC was putting out in the pre-code years! In a key part of comics history, the Comics Code arrived in late 1954, and drove many of the more adult ... Book

WBCN & The American Revolution – How A Radio Station Defined Politics, Counterculture, & Rock & Roll (hardcover)
MIT Press, 2021. New Copy
Book...$28.99 39.95
A fantastic look at a legendary radio station – and one that, as such, may well also go justice to the overall power of radio in the 70s – as WBCN did a heck of a lot more than just play music over the airwaves! This richly detailed book follows the rise of the important radio station ... Book