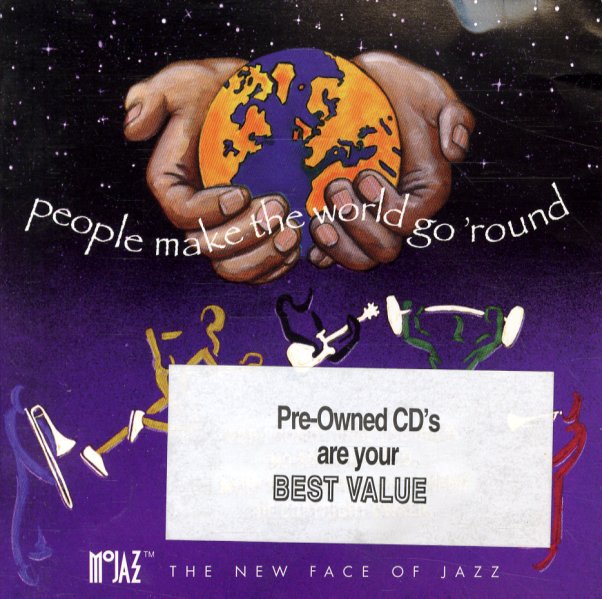 Baile Funk 2 – Brazilian Beat Brooklyn
Disco E Cultura, Late 60s/1970s. Used
CD...$8.99
Massive funk from Brazil – a heavy-hitting non-stop mix of tunes that will open your ears to grooves from a source you'd never expect! The set's the handiwork of a team of DJs that have been grooving the New York scene with Brazilian rarities for the past few years – and the feel of ... CD