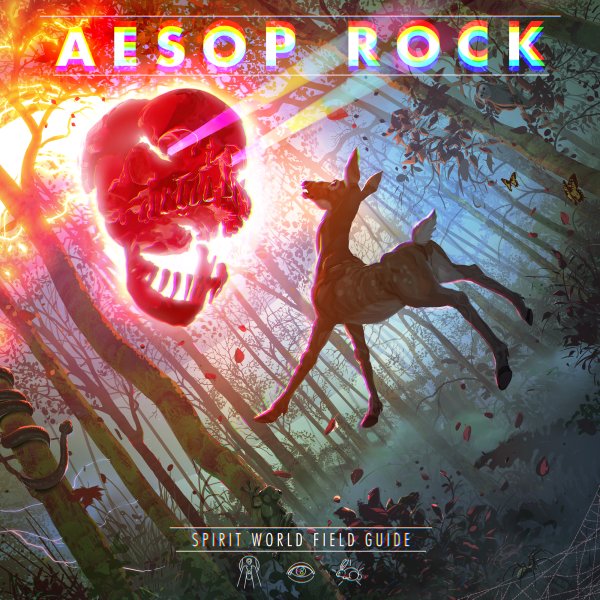 One of the most sonically intense albums to date from Aesop Rock – a set that matches his ever-sharp rhymes with the sorts of musical settings that really live up to the spirit of the title! The vocals come on with this really crispy sort of edge – partly the production, partly the presentation – with the words exploding alongside all these spare, but eerie musical elements – off-tuned keyboards at one moment, weird guitar at another, layered by never too deeply – so that there's a lean vibe overall that really matches the straightforward presentation of the lyrics. Titles include "Button Masher", "Dog At The Door", "Boot Soup", "Coveralls", "The Four Winds", "Marble Cake", "Fixed & Dilated", and "Sleeper Car".  © 1996-2022, Dusty Groove, Inc.
(Clear vinyl pressing. Includes the printed inner sleeves, complete sticker sheet, and download card.)