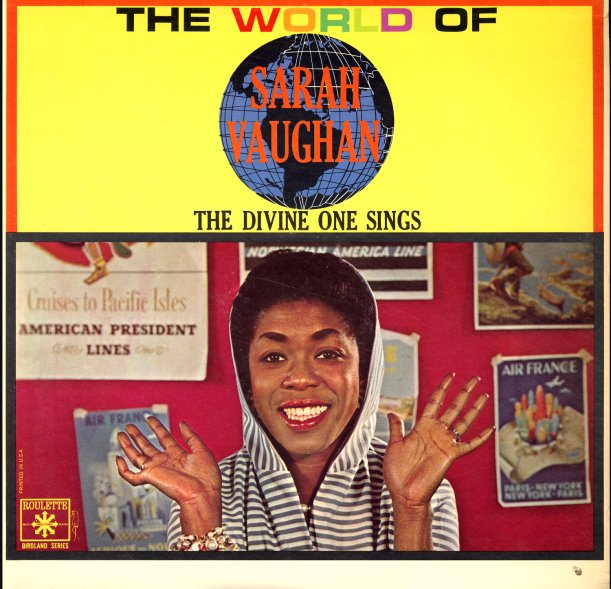 World Of Sarah Vaughan – The Divine One Sings