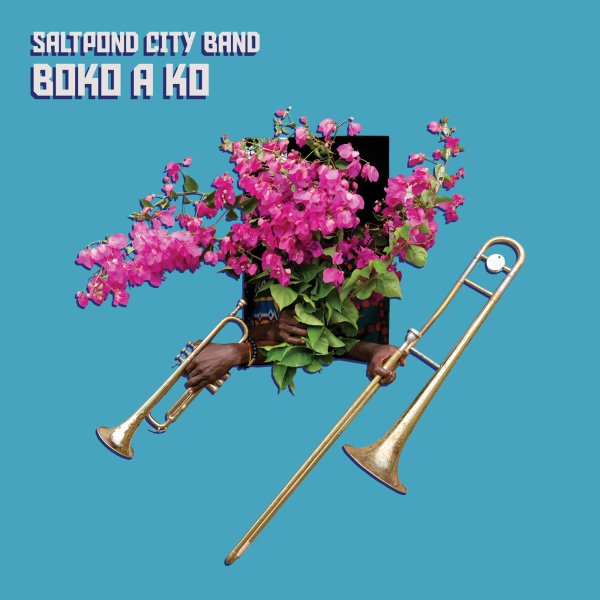 A long-running group from the scene in Ghana – one that was initially started by the great Ebo Taylor, and who continue onward here under the leadership of his son Henry! The album's got a nicely lean take on older Afro Funk modes – some of the small combo, soul-drenched modes that we love on Ebo's classic albums – delivered with less of the longform, Fela-driven styles that other contemporary groups use. Henry handles keyboards and lead vocals – and his raspy voice is great upfront – and the rest of the group features trumpet, tenor, guitar, and plenty of percussion. Titles include "Unconditional Love", "Ako A Bra", "Mennbo Wobi", "Adom Wura", "Otan", "Mbaa Baasa", and "Asem Ara Nko".  © 1996-2022, Dusty Groove, Inc.