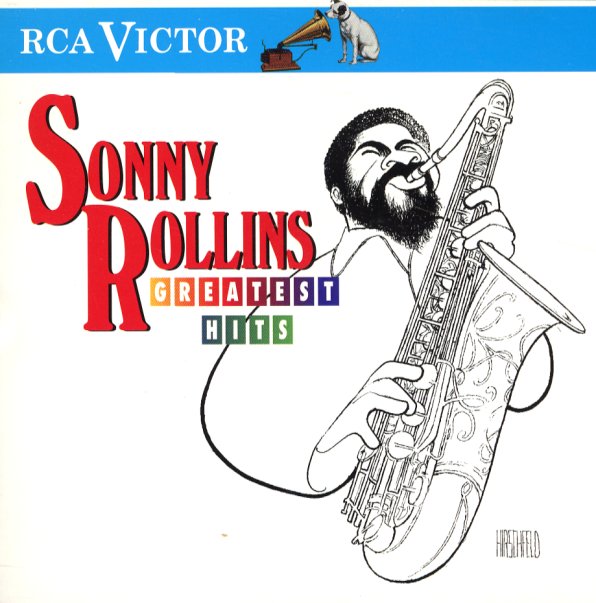 Portrait Of Shorty
RCA, 1958. Used
CD...$2.99 (LP...$2.99)
Tight big band work from Shorty Rogers – cut a few years after his early LA sides for RCA, but in a very similar mode. The tracks are slightly longer than usual, and it's stunning how many players get to solo on each track. Most only get a few bars, but they make more than enough with the ... CD