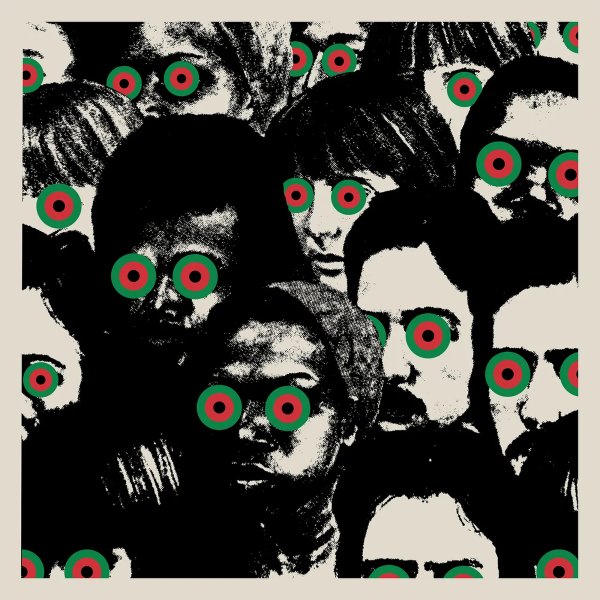 Also available
Danger Mouse & Black Thought — Cheat Codes ... LP 25.99
The long hinted at full duo effort from Danger Mouse & Black Thought – which despite the title arrives with no shortcuts taken by either party – they got to the highest level after decades of grinding and stellar play! Danger Mouse hasn't produced a straight-up, classic-schooled gritty hip hop album in quite a while and he couldn't have a finer foil than Black Thought – and guest spots include an archival verse from Danger Mouse's late partner MF Doom, appearances by Raekwon, Run The Jewels, Kid Sister and others. Titles includes "Cheat Codes", "Sometimes", "Darkest Part" with Raekwon & Kid Sister, "No Gold Teeth", "Belize" with the late great MF Doom, "Aquamarine" with Michael Kiwanuka, "Identical Death", "Strangers" with A$ap Rocky & Run The Jewels, "Violas And Lupitas" and more.  © 1996-2022, Dusty Groove, Inc.
(Indie exclusive red vinyl pressing.)

Jazz Codes
Anti, 2022. New Copy
LP...$21.99 23.99 (LP...$23.99)
Moor Mother's an artist who just keeps on getting more and more interesting with each new release – definitely in a genre that's completely her own – one that lives up to the spirit of west coast underground pioneers in recent decades – and, as with those artists, seemingly finds ... LP, Vinyl record album