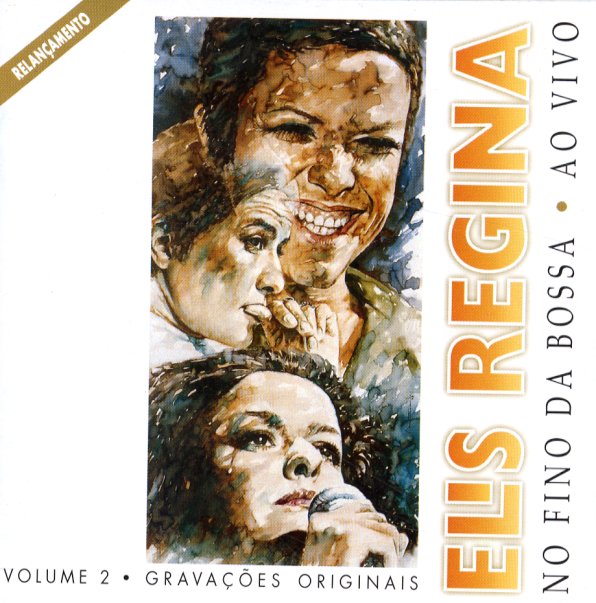 Elis (1974)
Polygram (Brazil), 1974. Used
CD...$14.99
One of the real 70s classics from the legendary Elis Regina – a set of records that are so wonderful, generations of other Brazilian artists have never been able to match them for their sense of power and presence! Regina's really coming into her own with this set – finding a unique ... CD

No Tempo Do Fox – Vol 2
Revivendo (Brazil), 1930s/Early 40s. Used
CD...$6.99
A cool snapshot of a much earlier era in Brazilian music – directly inspired by the sounds coming out of the US in the late 20s and 30s and the kind of music popularized in Hollywood movies like The Jazz Singer or Broadway Melody. Includes 21 tracks by Francisco Alves, Nuno Roland, Carlos ... CD

Raros Compassos Vol 2
Revivendo (Brazil), Late 50s/Early 60s. Used
CD...$16.99
A secret treasure that includes 25 rare Jobim tracks – most of them recorded by other singers, and most of them pretty darn obscure! Given the amount of Jobim rehash material that's been on the market since his death, we're extra happy to see a set like this that pushes the envelope a bit ... CD