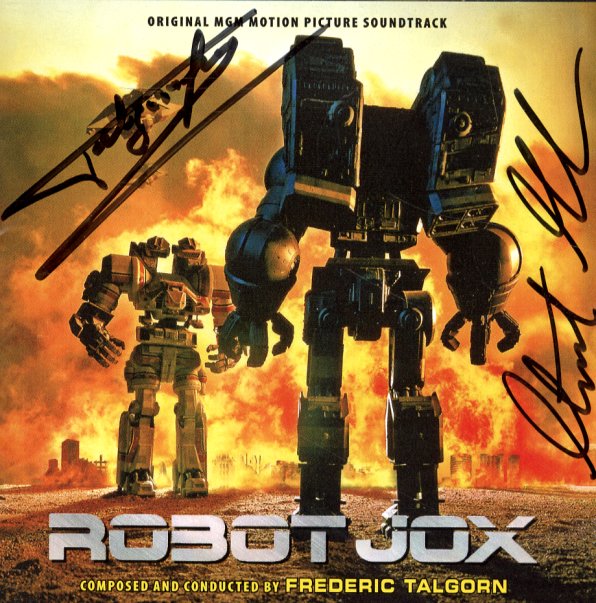 (Out of print, artwork appears to be signed by the artist.)

Rio Conchos (with bonus tracks)
Intrada, 1964. Used
CD...$14.99
A great Jerry Goldsmith score from the mid 60s – penned for a western, but with a sensitivity that's much more like some of his best dramatic work of the time! There's some wonderful use of woodwinds and strings in the lineup – often with the sense of mature color and tone that Jerry ... CD