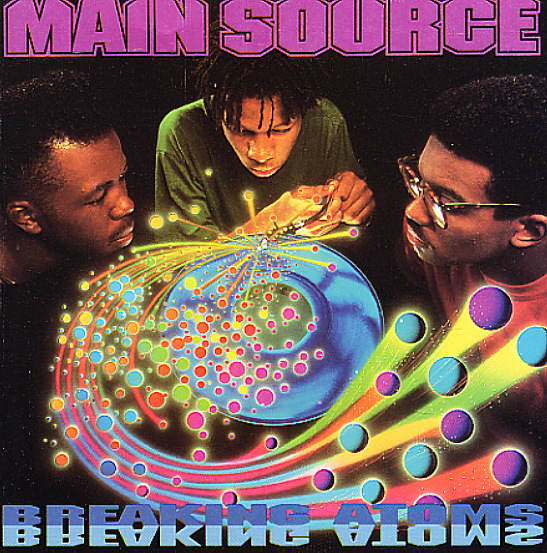 Wild Style – Original Soundtrack (yellow vinyl pressing)
Animal/Mr Bongo (UK), 1982. New Copy (reissue)
LP...$26.99 30.99
A really great record, and maybe one of the few hip hop soundtracks to get at the real feel of the music on the streets – maybe no surprise, as the film for which it was created did the same thing! This isn't a fluffed-up Hollywood take on hip hop, with mainstream soul thrown into the mix ... LP, Vinyl record album