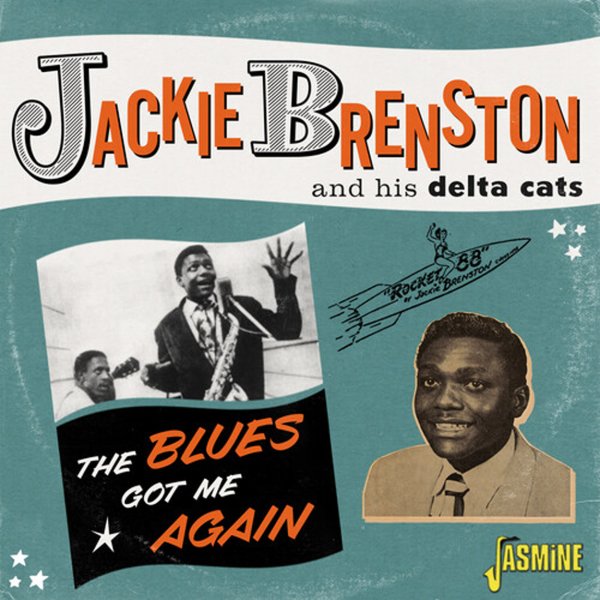 Vocalist Jackie Brenston recorded one of the key early singles in rock and roll – the seminal crossover cut "Rocket 88" – which has, over the years, gotten Brenston's contribution overshadowed by the work of Ike Turner – who put the whole thing together in the studio! Yet despite that focus on Ike, Brenston's a hell of a singer – and a key hero of the pre-soul years, with an effortless ability to mix together bits of blues, jazz, and R&B – thanks in part to his work on baritone sax on many of these tracks! The package is a great way to finally give Jackie his due – and brings together sessions for a number of different labels – mostly from the early 50s, but with a few later cuts from the early soul years too – total of 27 titles that include "Trouble Up The Road", "I Want To See My Baby", "Tuckered Out", "Fat Meat Is Greasy", "Independent Woman", "Come Back Where You Belong", "Leo The Louse", "Starvation", "Lovin Time Blues", "Gonna Wait For My Chance", "Much Later", and the classic "Rocket 88".  © 1996-2022, Dusty Groove, Inc.