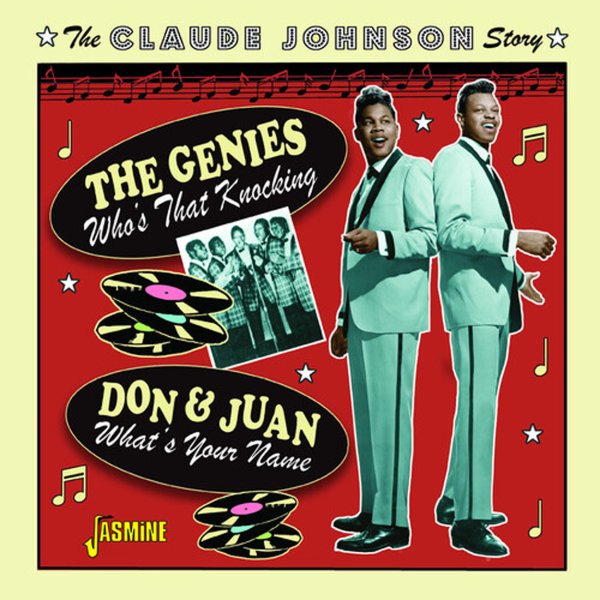 Snap Your Fingers
Jasmine (UK), Late 50s/Early 60s. New Copy
CD...$15.99 16.99 (CD...$6.99)
That's not Joe Henderson the saxophonist, but a great singer with a really magnificent voice – served up here in a huge collection of his early work! The set begins with the record Snap Your Fingers – a classic album from the early years of soul music – the only full length set ... CD