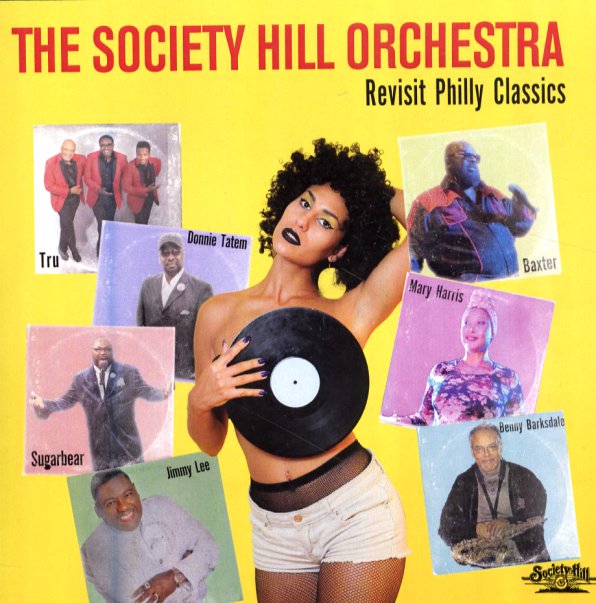 A second batch of Philly soul classics – served up in new takes courtesy of maestro Butch Ingram, who's been making the city a musical powerhouse for decades! Tracks include ""Mister Magic", "If Only You Knew", "TLC", "I Should Be Your Lover", "Ten Percent", and "The Whole Town's Laughing At Me".  © 1996-2022, Dusty Groove, Inc.
(Barcode has a cutout hole.)

Where Is The Love
Society Hill, 2020. Used
CD...$5.99
Philly singer Mark Baxter bills himself as the "ladies choice" when he's on the stage – but he's got a warm, mature vocal style that's right up there with some of the greats of his city from years back – including some of the bigger male vocalists to record for the ... CD