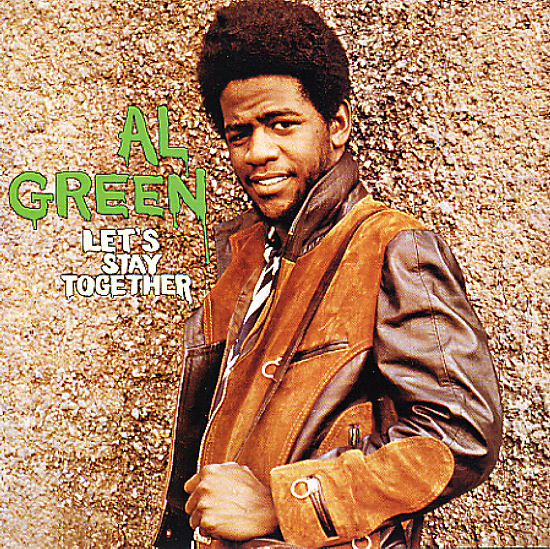 Also available
Al Green — Let's Stay Together (180 gram pressing) ... LP 20.99
A damn great bit of work from the legendary Al Green – maybe one of his best records ever – and in fact, maybe one of greatest soul albums of all time! The set's got a style that's really genre-defining – not the previous southern soul of a few years before, but also not the modes that were happening up north either. Instead, Al lays things out with this stunningly mature style – sexy, but never overdone – confident, but never in a swaggering way – with a really special flow that comes from the great Willie Mitchell's talents in the studio, but an edge that's Green at his secular best. The album's got a lasting appeal that's made it a favorite for generations – both a key introduction to soul, but also a treasured favorite for longtime collectors – and every track's a gem – from the classic "Let's Stay Together", through a set list that includes "I've Never Found A Girl", "La La For You", "How Can You Mend A Broken Heart", "So You're Leaving", and "What Is This Feeling".  © 1996-2022, Dusty Groove, Inc.
(UK London pressing. Cover has an unglued bottom seam and several stained spots in back.)